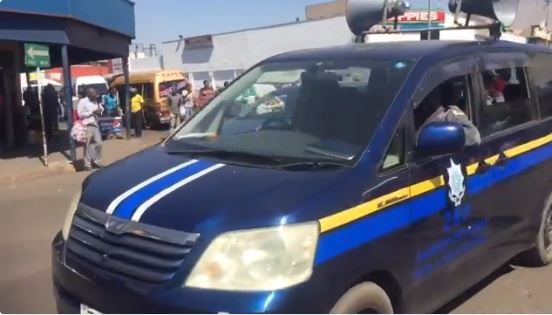 The Zimbabwe Republic Police is moving about in the central business district of Harare encouraging business owners to open their shops for business. This comes two days after the army used live bullets on civilians after they were deployed into the city centre to quell protests by opposition supporters which had turned rowdy. So far six people have died. Yesterday, soldiers were patrolling the city centre calling on people to behave although the government denied issuing an official order to that effect.