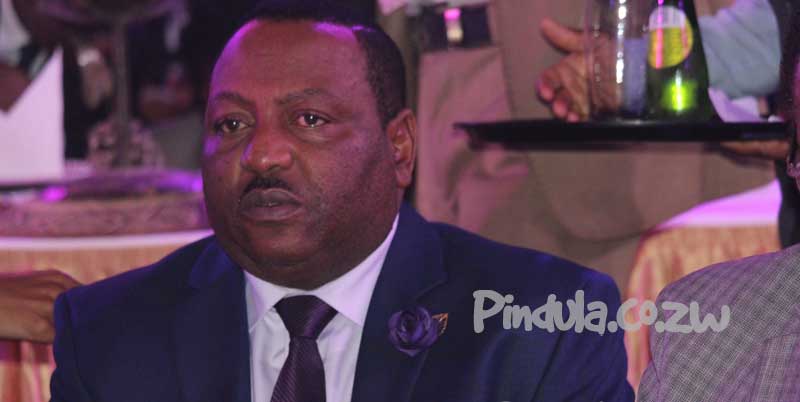 Phillip Chiyangwa and Omega Sibanda who are both president and vice president of the Zimbabwe Football Association (ZIFA) are seeking reelection in December.

Chiyangwa is the elected MP for Zvimba South and while Sibanda was elected Vungu MP as Zanu-PF candidates, told The Chronicle their political posts will not interfere with the football positions they hold. Sibanda said their election into the Nation House of Assembly will enable them to lobby for a better budget. Said Sibanda:

What is and will be wrong will be for us to put on political regalia while doing football business. I must respect football and its statutes as much as football must respect my political choice. I view our election as a positive development for, not only football, but sport in the country as a whole, as we will now be able to lobby from the House for a better budget for the sector, speaking from experience.