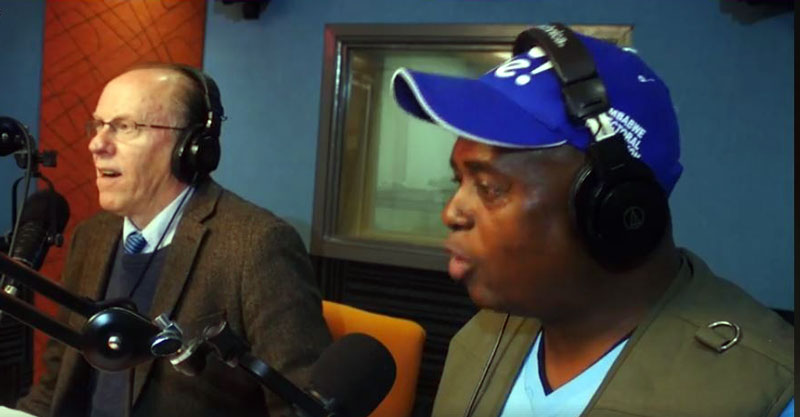 The Zimbabwe Electoral Commission (Zec) has advised that it will start announcing the results for the presidential election starting today at 12:30. Zec Commissioner Qhubani Moyo revealed this via a Facebook page,

According to the results for the parliamentary elections released so far, Zanu-PF appears poised to win more than two-thirds of the seats which will enable it to amend the Constitution. However, the opposition MDC Alliance has disputed the results and claimed victory instead.