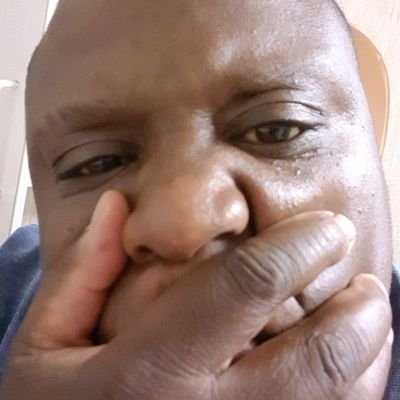 Well known political activist, Kuda Musasiwa, has asked that the MDC Alliance produce the Poling Station returns that its agents got as part of the process of counting votes. Musasiwa said this is necessary to avert needless violence on the streets.

Said Musasiwa in a series of tweets:

I know why the Alliance is not releasing the V11 forms that their agents sent in. But they must. Before people get hurt for nothing. Please @nelsonchamisa release the V11 forms. U have them. I saw them with your people. History will judge you harshly. Please release them now.

Congratulations to Hon Hwende. Now please release the 45000 V11 forms for us to see the results before your supporters burn down the city. https://t.co/hE2ucc9s7L

Zec has just asked all Chief election agents and observer groups to come and tally with their V11 forms so they can announce the Presidential ballot. We are waiting for the others to come. The country is waiting. Let's do this!!!

Men tweeting from comfy hotels and abroad encouraging young people to die is insane. Very disappointed that my city is burning… Again. Over something that can be dealt with in less than 1hr. We need V11 forms from all agents. NOW

Anyways. This is what they wanted. They could have stopped it at any time. But that would not have been political expedient. They needed the citizens to bleed for maximum optics. A real tragedy. pic.twitter.com/M8lg3ZRoBc