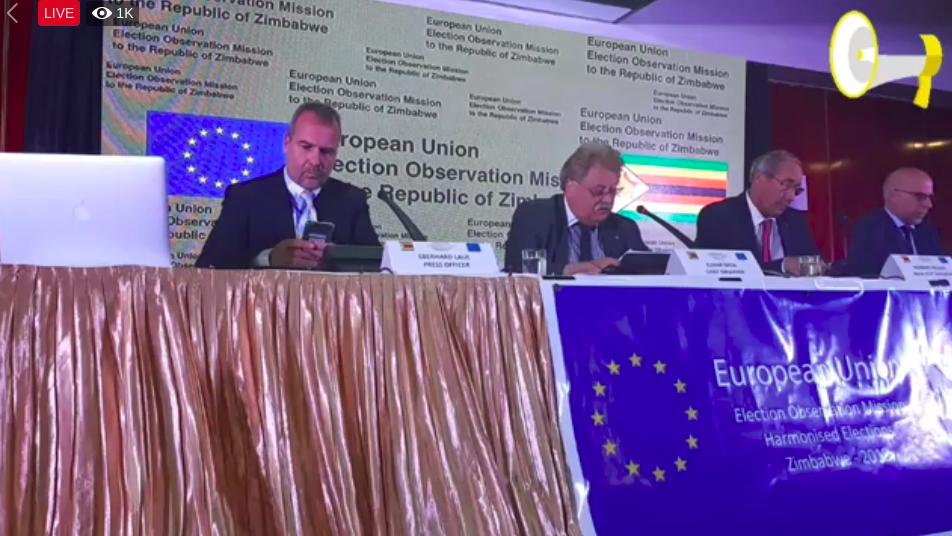 This preliminary statement of the EU EOM is delivered before the completion of the entire electoral process. Critical stages remain, including collation of results and adjudication ofpetitions. The EU EOM is now only in a position to comment on observation undertaken to date, and will later publish a final report, including fidl analysis and recommendations for electoral reform. The EU EOM may also make additional statements on election-related matters as and when it considers it appropriate.

On Election Day, EU observers reported a large turnout and a generally well-managed and peaceful process. However, in some places them were reports of a high number of assisted voters and of voters not found on the voter roll. The count at the polling stations was fairly well organised, though with some inconsistent organisational practices. It was noted that while the result sheet was posted outside the polling stations in a majority of places, this was not the case everywhere.