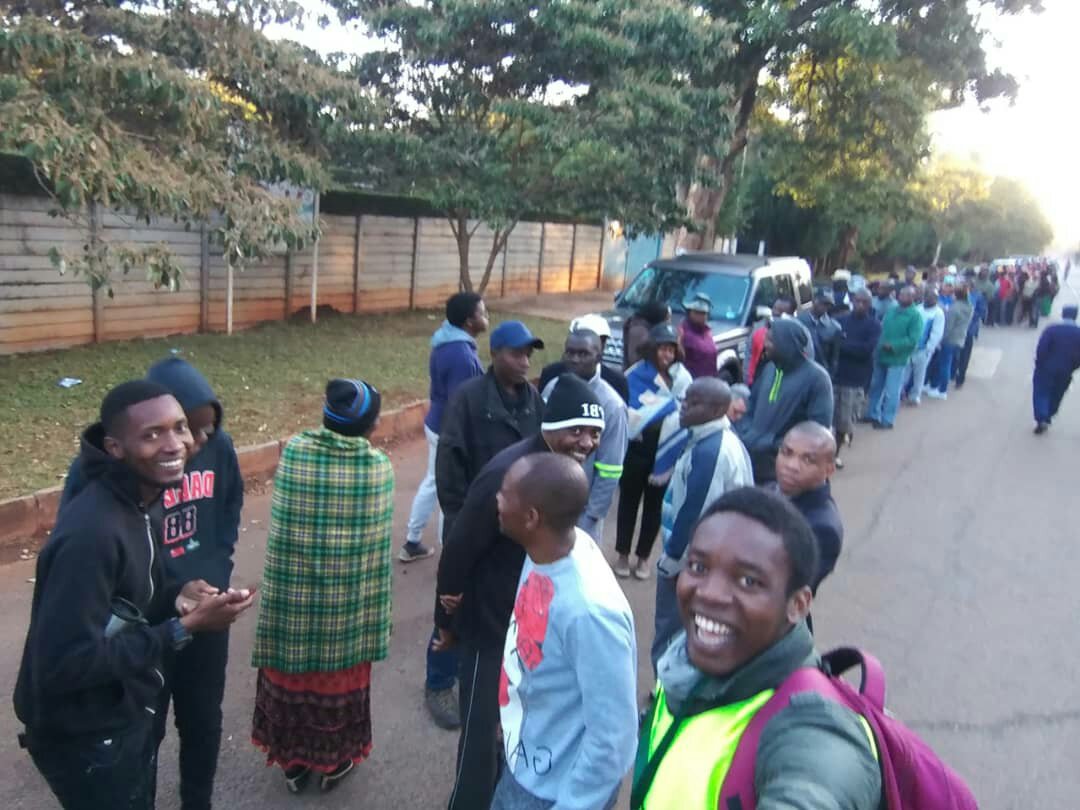 Election Resource Centre (ERC) has explained why a number of potential voters where turned away at polling stations.

The voters’ roll given to stakeholders by ZEC is not the one that was used at polling stations today. The roll used today was printed on 4 July, having been finalized on 1 June. This explains why a significant number of potential voters were also turned away

MDC Alliance candidates Tendai Biti and Nimrod Lunga were turned away after their names where not found on the voters’ roll.