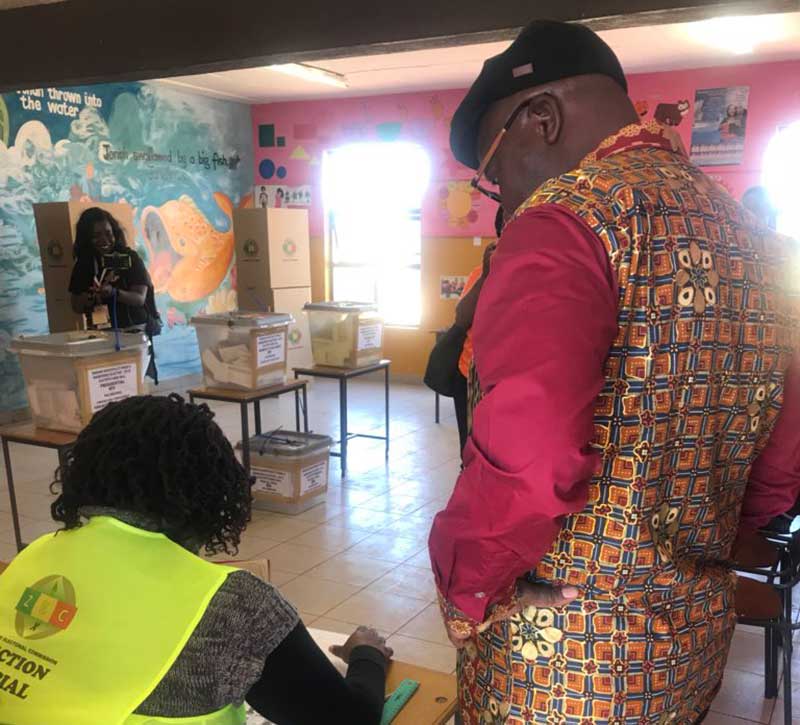 MDC Alliance principal and former minister of finance Tendai Biti was turned away from Gletwin Polling Station after his name was not found in the voters’ roll. Biti who is running for the National Assembly Seat for Harare East was thinking of taking the Zimbabwe Electoral Commission (Zec) to court over the mistake, as it’s not possible for an aspiring candidate to pass the nomination court process unless they are a registered voter. However, a team of independent analysts who audited the Voters’ Roll, Team Pachedu, later advised that Biti should go at Chisipite Senior School as his name was registered there. Biti was also referred to the school after Zec confirmed that he was registered there. As the election is polling station specific, a voter’s name will only appear in the voter’s roll of the specific polling station.