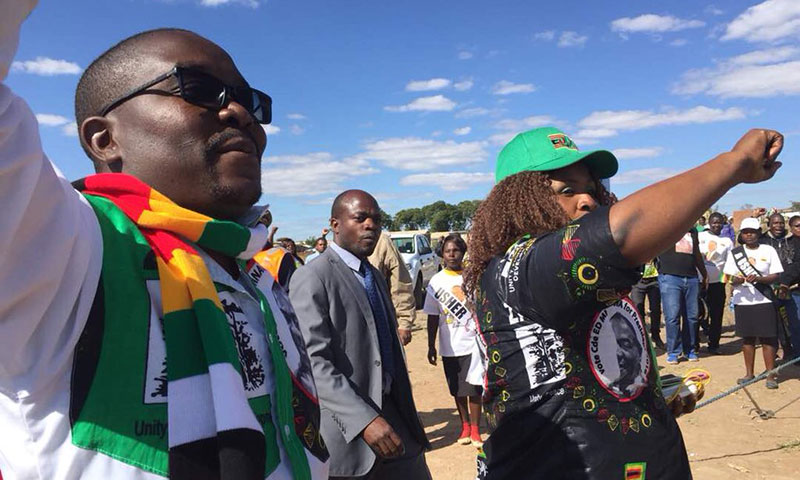 Former Zanu-PF G40 Faction member and aspiring legislator for Harare South, Shadreck Mashayamombe has accused President Emmerson Mnangagwa’s nephew Togai Mnangagwa of assaulting and torturing his workers. Tongai who will be contesting for the Harare South seat against Mashayamombe on Monday was also accused of burning down Mashayamombe’s company offices. Speaking to The Standard, Mashayamombe,

At around 2 am, Tongai, in a double cab with youths in two other vehicles, arrived at my company and knocked on the door and my three workers went out. They beat up the three and threw them into a water pond at the premises. They took away two generators, and plastic pipes before setting the building ablaze, destroying everything.

Outside there were several cars with one inscribed ED PFEE on its plates…They threatened to burn the cabin in which my colleague stays and when we came back from the police station, it was on fire.