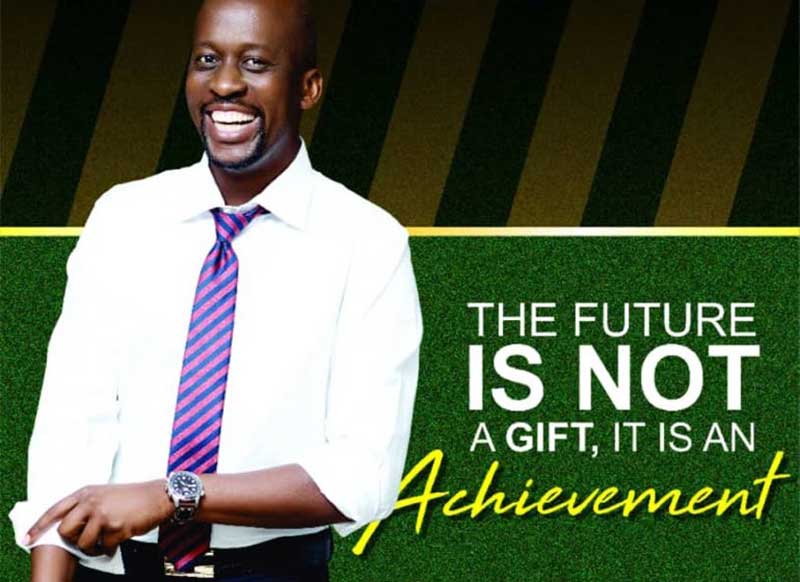 Harare High Court judge Justice Esther Muremba has ordered Deputy Minister of Finance and Economic Planning, Terrence Mukupe and the ruling Zanu-PF party to stop disrupting rallies organised by the opposition MDC Alliance. Justice Muremba ordered Mukupe and Zanu-PF to take steps to prevent their agents and supporters from intimidating or engaging in acts of political violence against the MDC Alliance led by Nelson Chamisa.