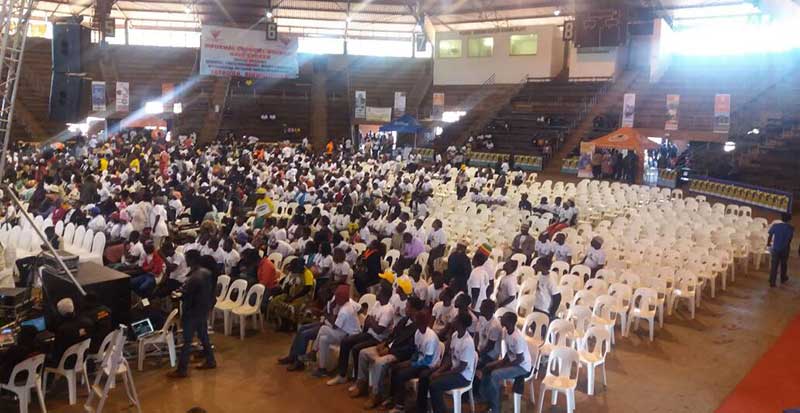 President Emmerson who was supposed to meet with vendors at the City Sports Centre in Harare today was unable to make it due to other commitments. In his stead Minister of Environment, Water And Climate, Oppah Muchionguri-Kashiri ended up addressing the vendors. The meeting was organised by political activist and leader of the National Vendors Union Zimbabwe (Navuz) Sten Zvorwadza. However, it was poorly attended and some reports claim that is what motivated Mnangagwa to cancel the meeting.

The president instead passed by Mbare’s Matapi flats where a fire destroyed some of the buildings while on his way to South Africa. Soon after, President Mnangagwa left for Johannesburg, South Africa where he will join other African leaders invited to participate at the 10th Brazil, Russia, India and China (BRICS) Summit.