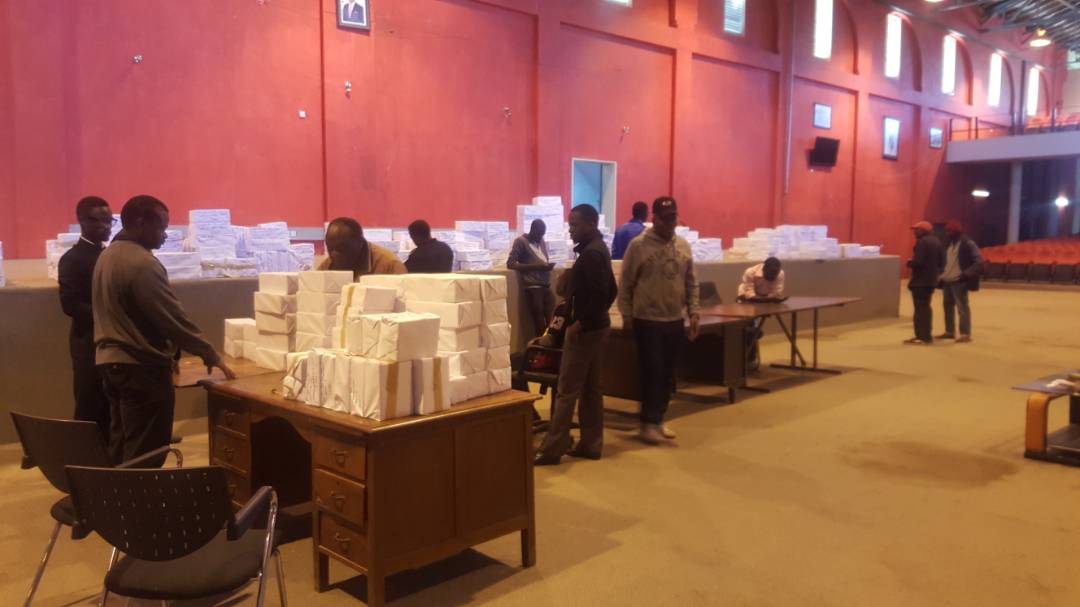 According to Section 59 of the Electoral Act, illiterate or physically handicapped voters can only be assisted to vote by a person of their own choosing. In past elections, there have been complaints that some parties used the pretext of assisting people to vote in order to direct people how to vote. Part of the Zec manual reads,

If a visually-impaired person brings a confidant for assistance then the Presiding Officer must respect the wishes of the assisted voter. The voter and his/ her Confidant will proceed to vote normally and it will be recorded in the register. The Presiding Office will NOT observe how such a person is being assisted. [Electoral Act 59(5)(a) ]