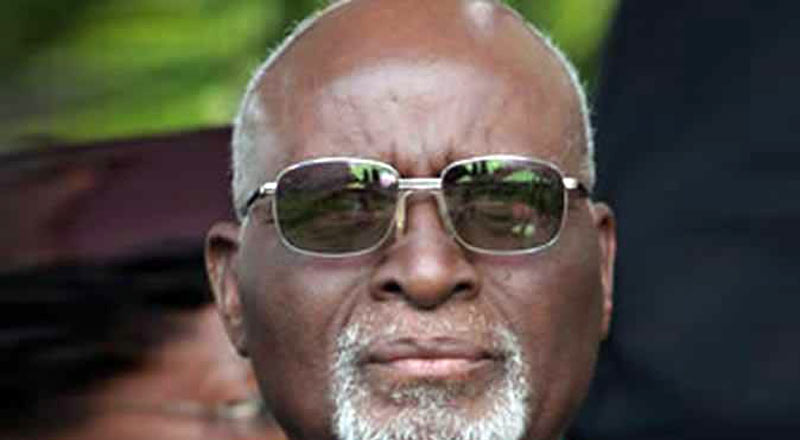 John Nkomo’s son Jabulani who is also the chairman of board of trustees of the John Landa Nkomo Trust is backing Zanu-PF Presidential candidate Emmerson Mnangagwa ahead of harmonised elections set for next Monday.

In a statement yesterday, Jabulani said they support Mnangagwa’s call for peace during and after elections. Said Nkomo:

The patron, board chairman and trustees of the John Landa Nkomo Memorial Trust would like to state its support for His Excellency, President ED Mnangagwa’s persistent and consistent call for all Zimbabweans to unite and embrace peace, love and tolerance before, during and after the July 30 2018 elections