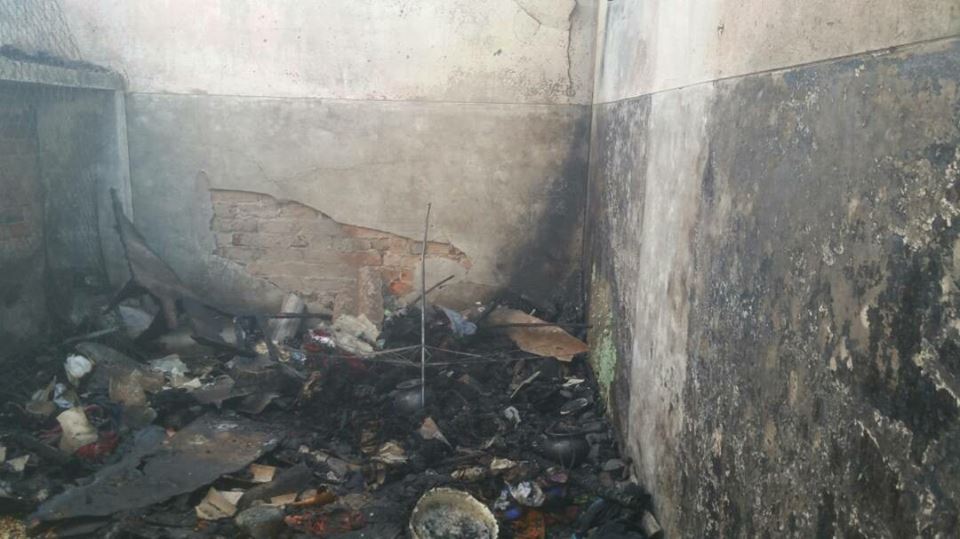 Matapi Block 5 in Mbare was gutted down by fire which according to a resident who spoke to Harare City Council started in the early hours of Tuesday.

The fire was allegedly caused by a candle which was left unattended by an old woman who had gotten outside to fetch water. Below is a testimony by a resident: