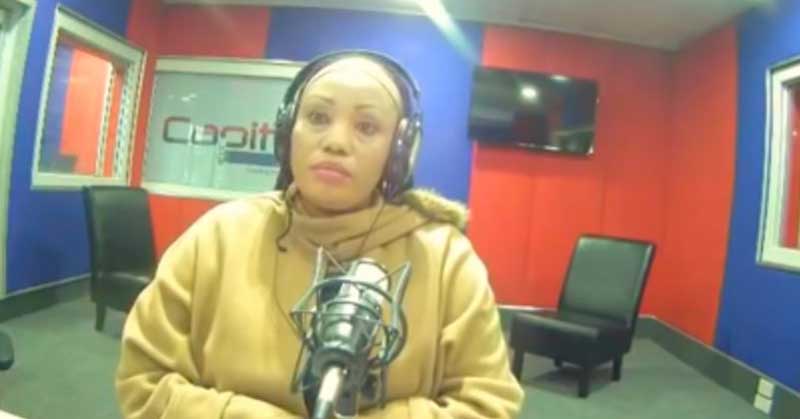 Chigumba said in compiling the 2018 voters’ roll, 31 248 duplicates were identified and removed while 39 892 transfers were effected. She also revealed that 8 146 registered voters had died before printing of the voters’ roll and had since been removed. She said that there are still investigating a case where 1 667 people have the same ID numbers. Said Chigumba:

During the compilation of the 2018 voters’ roll, the Commission noticed that several people shared identical ID numbers. Such cases were referred to the office of the Registrar General for verification. Some cases were resolved while a number are still under investigation. In order for the Commission to finalise the voters’ roll in time for the elections, 1 667 cases of duplicate ID numbers that are still under investigation were excluded from the voters’ roll and compiled in the Exclusion List. 510 of these shared the same ID numbers but with different details while 1 157 shared the same ID numbers and details, but are different individuals based on the biometric data.