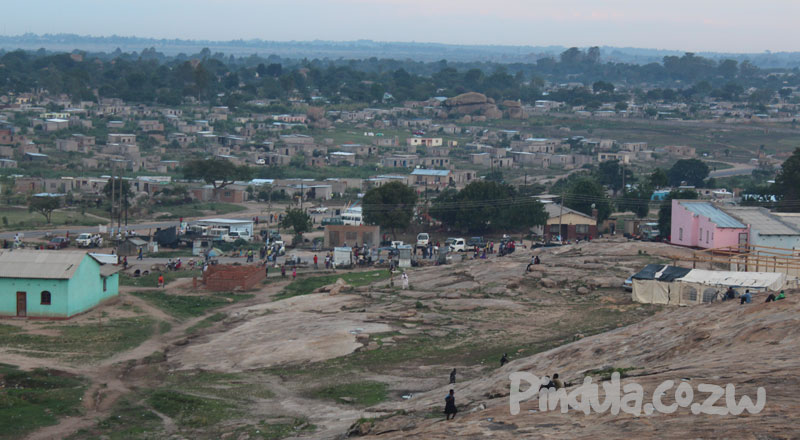 Addressing Zanu-PF supporters at Chinhoyi University of Technology (CUT) yesterday, President Mnangagwa said he will name and shame land barons like he did with individuals and organisations that externalised foreign currency.

We have people that are building everywhere without roads, water and sewer systems and other requisite infrastructure. That is now a thing of the past. That was done by the G40, it is now all over. Land barons you are warned we have a commission into that and we now have a commission of inquiry looking into that and from the preliminary report they have produced we now know who these land barons are although they have not yet finished their work. Just like I did with those externalised foreign currency, I am going to expose the land barons. I was discussing with the RBZ governor the other day and he said so far $850 million had been returned to the country so I am saying to the land barons what happened to these ones will happen to you.

2 comments on “I’m Going To Expose Land Barons Just Like I Did Externalisers: Mnangagwa”