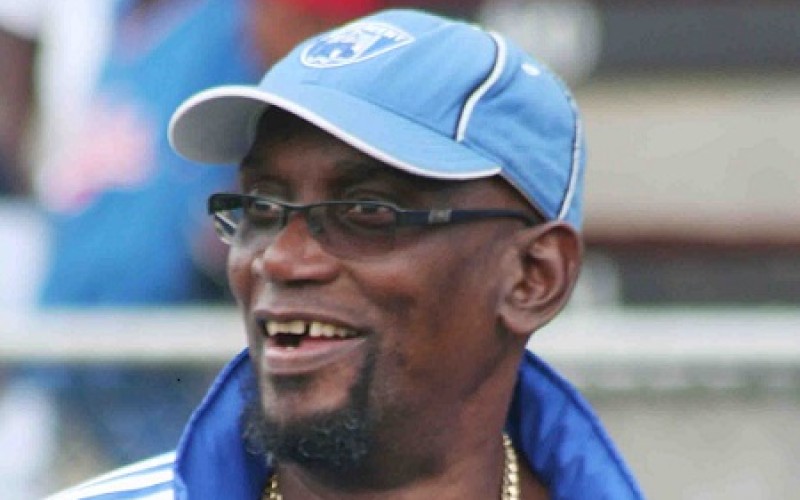 Dynamos have named long-serving benefactor Solomon Sanyamandwe as their new club president. He replaces Kenny Mubaiwa who resigned on June 7.

Sanyamandwe had resigned from his post as Dynamos vice-president at the start of the year citing some frustrations. Dynamos board chairman Bernard Marriot told The Herald yesterday that Sanyamandwe would now work with the recently-appointed new executive chaired by banker Isiah Mupfurutsa. Said Marriot:.

At the end of June we sat as a board and considered the need to find a new president. We met again on Sunday to finalise the matter and we considered Solomon’s contributions to the club and felt that he can take the club to dizzy heights. We had a number of people who were eyeing the post of president but as a board we settled for Solomon.

Marriot also said they wrote a letter to Mubaiwa and paid tribute for his service to the club, noting that Dynamos had won four successive league championships under his leadership.