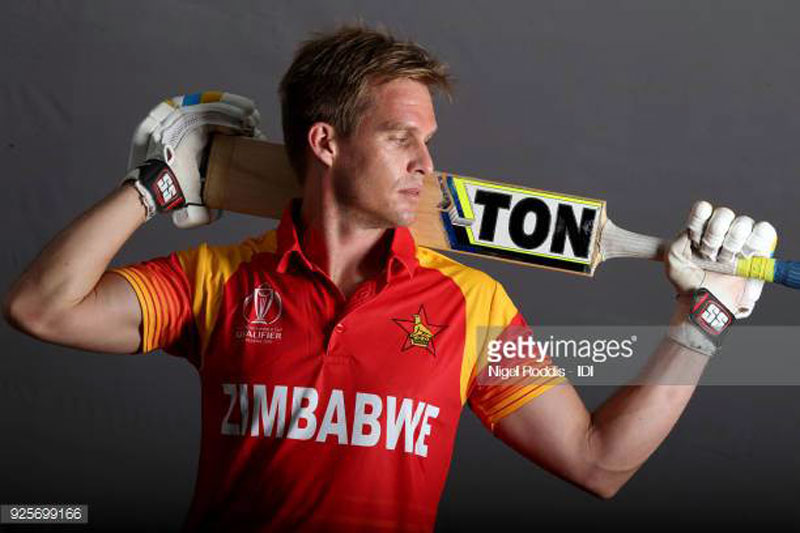 Zimbabwe batsman Malcolm Waller has withdrawn from the team’s ODI squad citing (through correspondence between his lawyer and Zimbabwe Cricket) labour-practice concerns.

Waller was part of Zimbabwe’s squad for the T20 tri-series in Harare, playing in Zimbabwe’s last two games against Australia and Pakistan, and was also named in the squad for the ODIs against Pakistan. ESPN could not get a comment from Waller although ZC confirmed his withdrawal and correspondence with his lawyer.

Waller’s departure takes the number of former regulars missing from the side to eight.