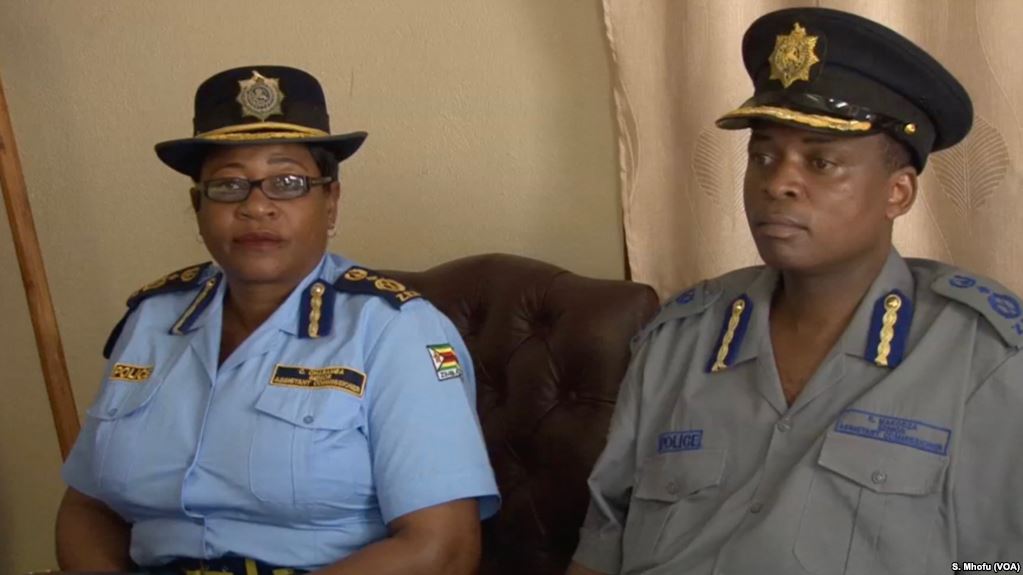 Zimbabwe Republic Police (ZRP) commander for 2018 harmonised elections Senior Assistant Commissioner Erasmus Makodza, has revealed that since the election dates were proclaimed, four people have been arrested for abusing social media. The four are alleged to have published falsehoods and hate speech on various social media sites. Senior Assistant Commissioner Makodza did not go into more detail but also revealed that the police were still investigating other cases of interest and appealed for more resources to enable the police to do their work efficiently. Speaking to the Sunday Mail, Makodza said,

We are already making investigations on certain cases that have been reported to us. We need more resources to equip the police so as to function efficiently. So far, four people have been arrested for hate speech and falsehoods since the election season began.

The Commission has on a few occasions been asked to respond to such news, we warn perpetrators of fake news to desist from such conduct as it is not only criminal, it is also an abuse of social media…The Commission has begun to roll out a nationwide voter education campaign where the public will be sensitised on these and other issues and possible consequences thereof.