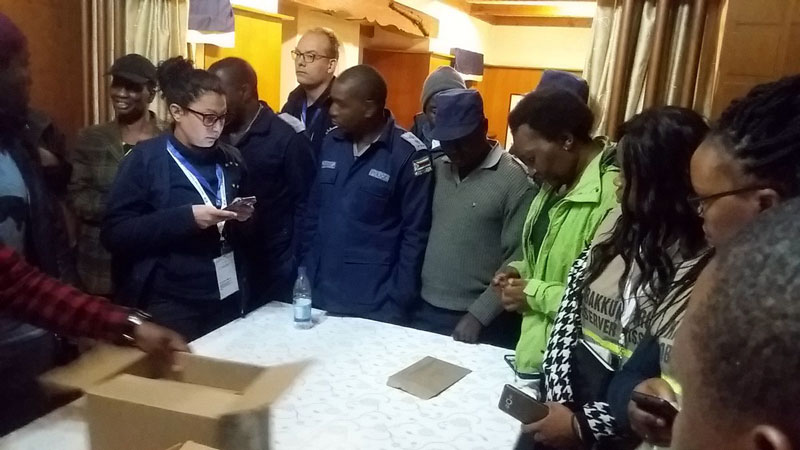 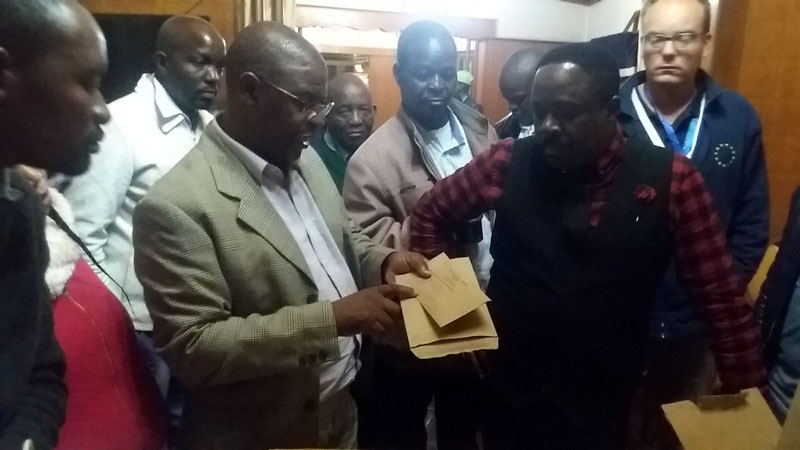 He said the people who are circulating the images want to cause despondency in the country., Said Silaigwana:

This is hogwash and very stupid propaganda because in the first place they have photos of a police officer standing near a ballot box yet with postal voting a voter doesn’t use a ballot box. Postal is an individual who says I am applying for postal voting and he or she is given a ballot paper in an envelope and he returns it sealed. This is cheap propaganda without substance at all. This is coming from a person who doesn’t even understand the process. The pictures they put have nothing to do with postal vote and these people just want cause despondency in the country.

UPDATE:  Zec In Major Climb Down, Says Police Postal Voting Is Underway Hours After Dismissing The News As Hogwash Propaganda