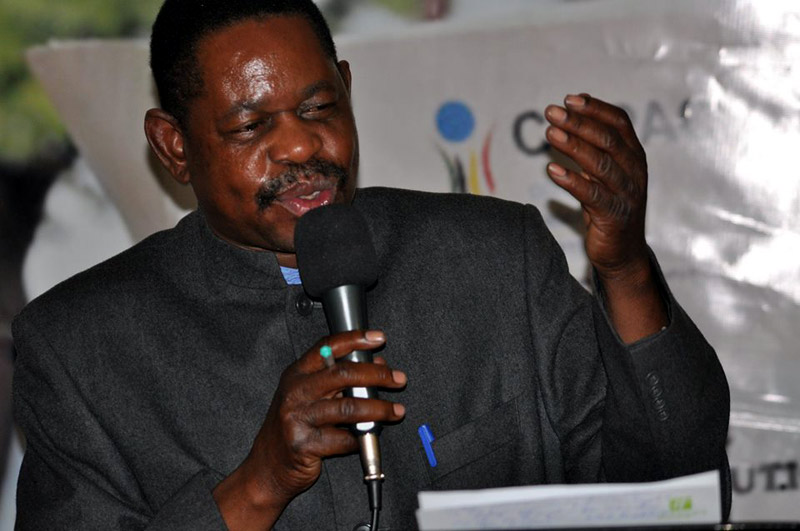 The ruling Zanu-PF has admitted that it sent unsolicited bulk SMS messages urging people to vote for President Emmerson Mnangagwa and for the specific aspiring members of parliament depending on their constituencies.  However, Zanu-PF refuted allegations that it had done so using a database obtained from the Zimbabwe Electoral Commission (ZEC) or Potraz. The party claimed that it has its own database compiled when people attended the party’s cell-level meetings.

What happens is that in our party every cell has 50 members and every individual gives their details to the cells. When the data came to us, we were told that they were our members. We have no apologies

11 comments on “We Have Our Own Databases, Zec Did Not Give Us Anything: Zanu-PF Admits Sending Text Messages”