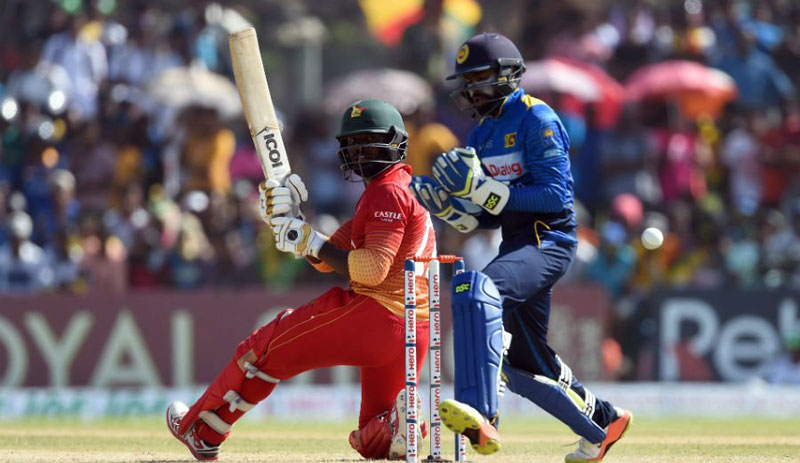 Mire sustained a gluteal tear last Friday during his magnificent innings of 63 in the Twenty20 International (T20I) triangular series against Australia at Harare Sports Club. Mire got 94 runs, the highest score by a Zimbabwe batsman in a T20I, against Pakistan two days earlier. Mupotaringa said Mire will be out for three weeks as he concentrates on physiotherapy rehabilitation, which aims to speed up healing and ensure the tear heals without tight scar tissue formation.

Bowler Kyle Jarvis is also out for at least six weeks after fracturing his right thumb while fielding during the T20I. After tomorrow’s opening game, the other matches are scheduled for July 16, 18, 20 and 22 at Queens Sports Club.

Solomon Mire, is a Zimbabwean professional cricketer whose game role is All Rounder. His batting style is Right hand bat and bowls Right-arm fast-medium. He has represented Zimbabwe at ODIs and the World Cup such as the ICC Cricket World Cup 2015. Read More About Solomon Mire

Solomon Mire Out Of Zimbabwe’s 5 ODI Series Against Pakistan