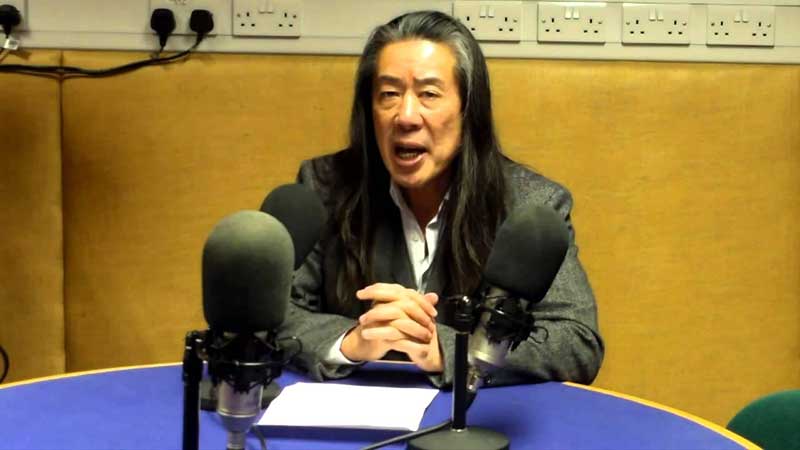 This one is going to be historic simply because of his absence. But I think that his party and his successor President Mnangagwa will probably win. The opposition has not had a very good beginning to its campaign. It’s former leader died without anointing a successor; there have been all kinds of squabbles as to who that successor should be and their late start means that they may not be able to make up the headroom that Mnangagwa has been able to achieve. So without needing to cheat, I think the ruling party is likely to win this particular election.

The July 30 elections have a record 23 candidates contesting for the presidency.

11 comments on “Mnangagwa Looks Set To Win Even Without Cheating: University of London Professor”