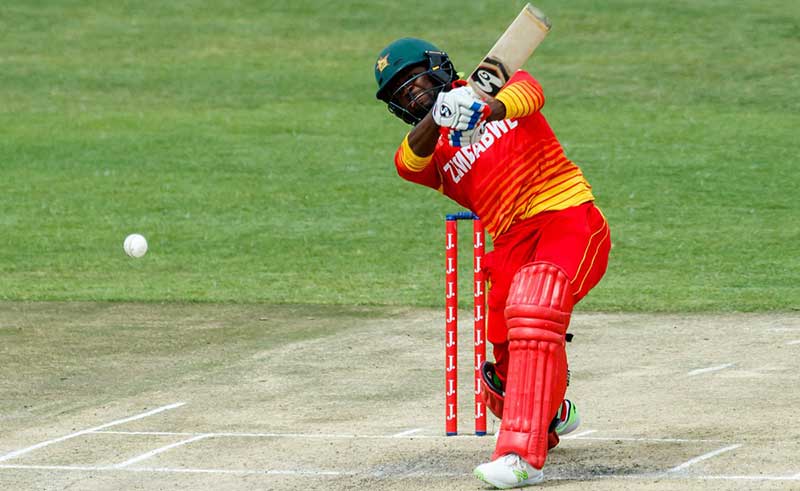 Zimbabwe was not able to salvage some pride when it lost it’s final triangular series match against Australia by wickets at the Harare Sports Club today. This means that Zimbabwe finishes the tournament without a single win after losing two matches to Australia and another two matches to Pakistan.

Zimbabwe won the toss and elected to bat first. The Chevrons managed to score 151/9 with Solomon Mire, the hero from the last match, top scoring with 63 runs. Peter Moor helped with 30. Andrey Tye was the pick of the Australian bowlers with 3/28.

In reply, Australia scored 154/5 with one ball remaining in the innings. Wellington Masakadza did well to dismiss record-breaking Australian captain Aaron Finch for only 3 runs after he was caught by Tarisai Musakanda. His opening partner Alex Carey also went out early for 16 after being caught and bowled by Blessing Muzabarani. Glenn Maxwell top scored with 56 while Blessing Muzarabani was the pick of the Zimbabwean bowlers with 21/3.

Australia and Pakistan will play in the final on Sunday at Harare Sports Club.