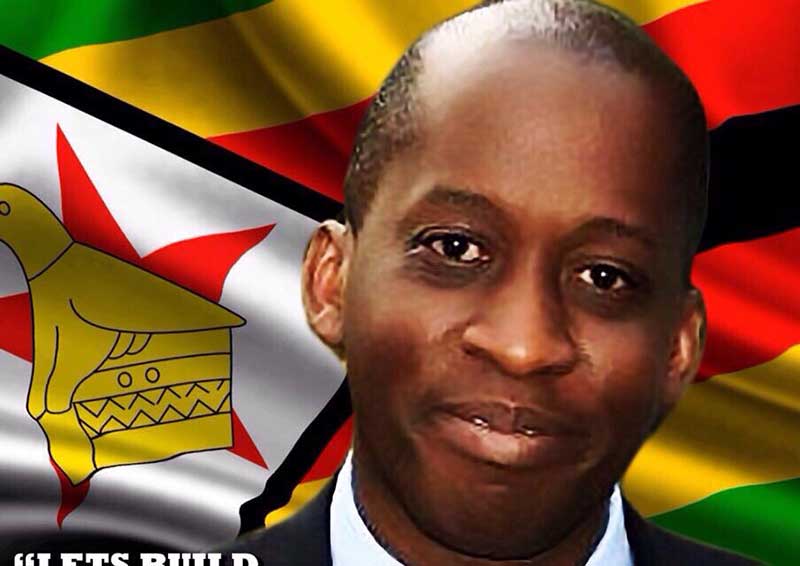 Deputy Minister of Finance and Economic Planning, Terrence Mukupe was given until the 18th of July to settle his $32 593 debt to Trust Bank or face civil imprisonment. The respite came after the Bank told the court that the two parties were working on an out of court settlement. Trust Bank lawyer, Romeo Chatereza, told High Court judge Justice Edith Mushore,

My lady, the parties are close to reaching an agreement on how the matter will be settled and I have instructions to seek postponement of the matter to July 18, 2018.

However, soon after that case, Mukupe was slapped with another default judgement in a case a Chinese company, China Industrial International Group (Pvt) Ltd which Mukupe owes $28 000.