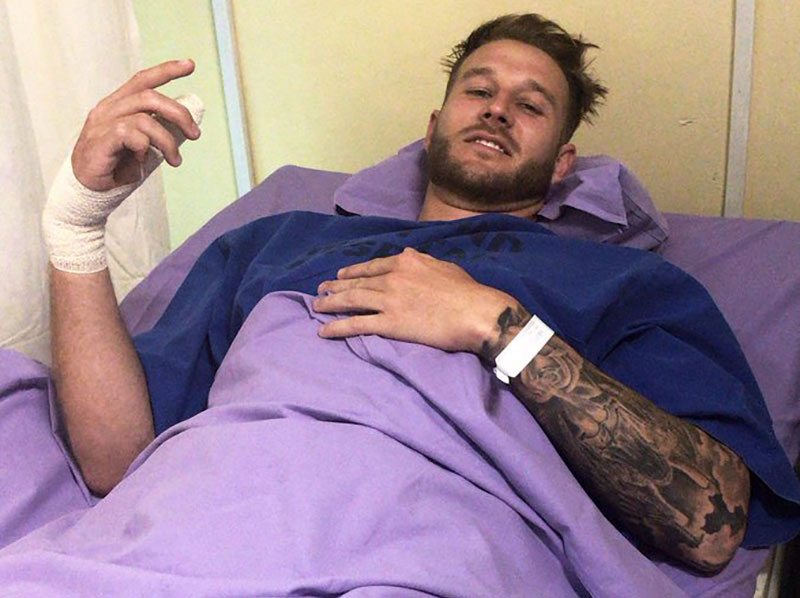 Donald Tiripano will replace his fellow fast bowler Kyle Jarvis in the Zimbabwe cricket squad playing in the T20I triangular series against Australia and Pakistan. Jarvis injured his bowling hand on Sunday while attempting a catch during the opening match of the series against Pakistan. Jarvis was taken to the hospital and X-rayed for a suspected broken bone in his right thumb.

Tiripano and Zimbabwe’s next match will be against Australia who thrashed Pakistan by a massive 9 wickets. Pakistan batted first and managed to post 116 runs following good bowling from Billy Stanlake who took 4 wickets. In reply, Australia scored 117/1 with captain Aaron Finch scoring an unbeaten 68 runs.