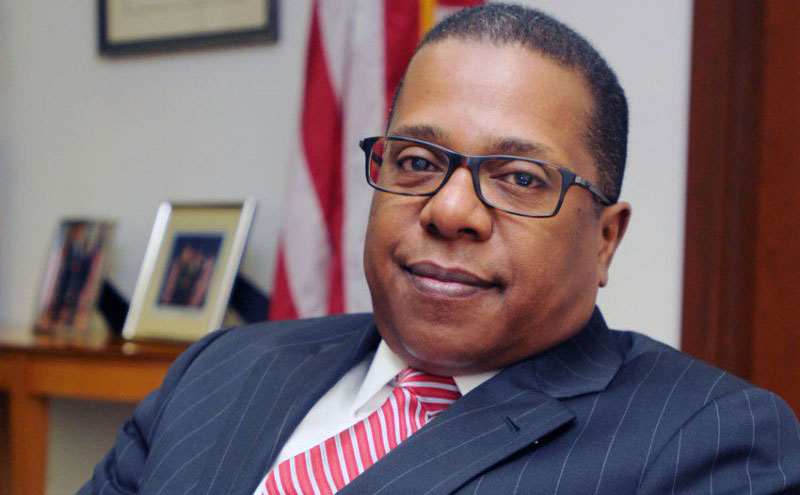 Nichols who was nominated by US President Donald Trump is a career diplomat and has served as an American diplomat since 1989. He currently serves as the Senior Advisor in the Bureau of Western Hemisphere Affairs. He has previously served as the U.S. Ambassador to Peru.

We say Congratulations and Welcome to our new Boss Ambassador Brian Nichols. The United States Senate on yesterday confirmed Ambassador-designate Brian Nichols as Ambassador to the Republic of Zimbabwe. The confirmation by the Senate completes his nomination process.