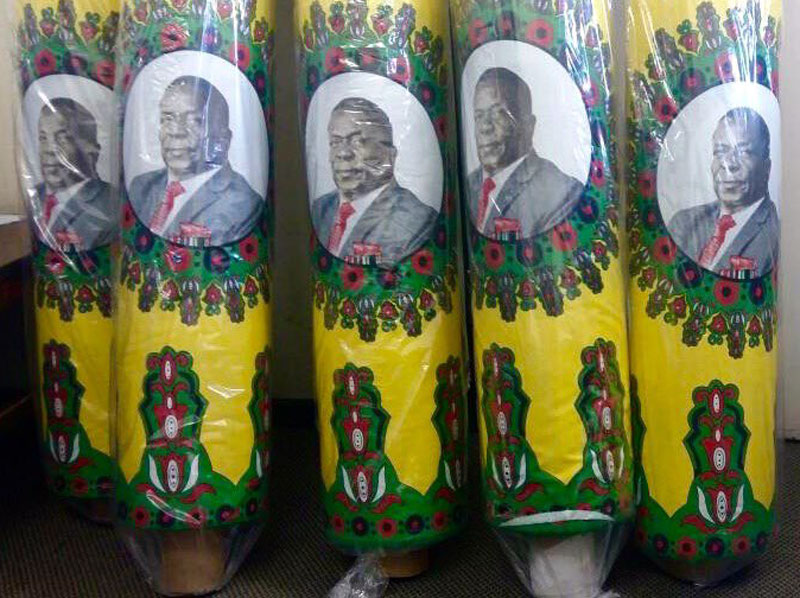 Zanu-PF Midlands Provincial chairperson Daniel Mackenzie-Ncube has warned independent candidates, especially those that defected from the party, against designing regalia with colours similar to those of the ruling party.

It is happening and it is rampant in Gokwe South and even in Kwekwe. We frown upon that as it might confuse our electorate. I warn them to stop it forthwith as it might have negative consequences. They want to deceive our supporters and act as if they are still a part of us yet they are no-longer part of us.

Contacted by The Herald for comment, Advocate Josinia Maupa who defected from Zanu-PF and is contesting for the Kwekwe Central parliamentarian seat as an independent, said he it was unfortunate that they have a similar colour taste.