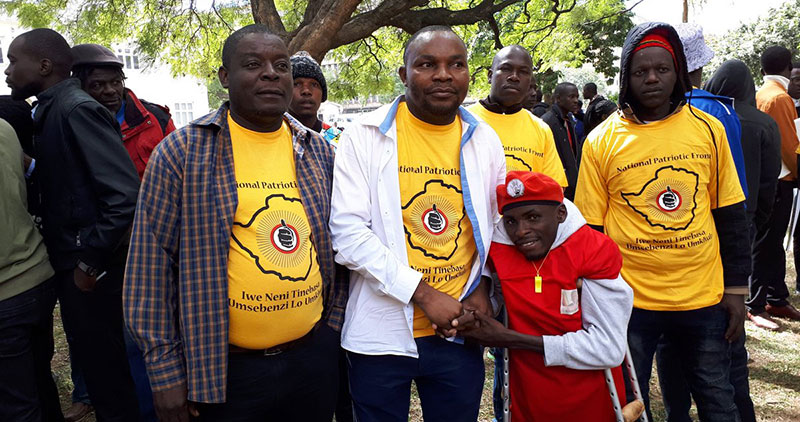 Former Zanu PF member of parliament of Harare South Shadreck Mashayamombe Has claimed that he is being hounded by the police at vice president Constantino Chiwenga’s orders. Mashayamombe is running against President Emmerson Mnangagwa’s nephew Tongai.

How can we say we have free and fair elections when other candidates are victimised day in, day out? I respect Chiwenga as my father, as a person who I once worked with, but it is sad that since his address in the constituency, day in and day out, people are being forced to testify against me.

His utterances were very unfortunate coming from a government leader. We thought the new dispensation would usher in equal opportunities without victimisation of others. The police arrested me on trumped up charges and the intention was obvious, to prevent me from filing as an MDC Alliance candidate

16 comments on “I Was Arrested To Stop Me From Running Against Mnangagwa’ Nephew: Mashayamombe”