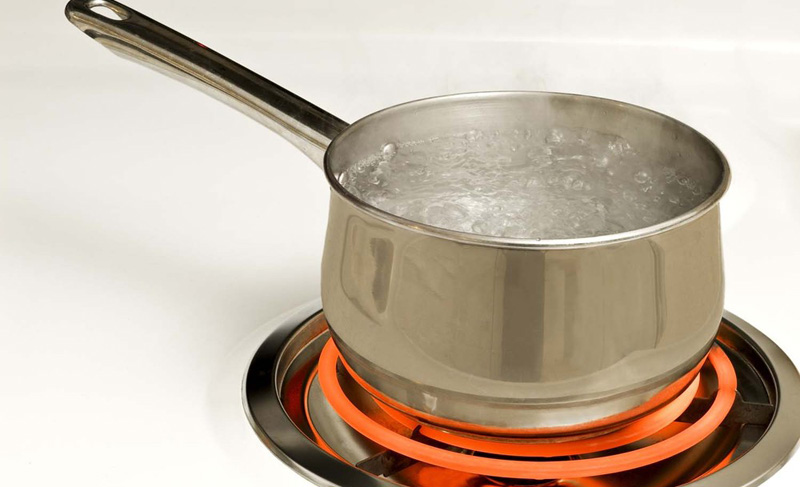 The officer-in-charge of Borrowdale Police Station, Simbarashe Sibanda appeared before Harare Magistrate Rumbidzayi Mugwagwa facing charges of attempted murder for scalding his wife with boiling water. Magistrate Mugwagwa denied Sibanda’s application for bail and remanded him in custody for the whole of next week.

Sibanda allegedly scalded his second wife Stella Ruswa, a fellow police officer with boiling water after a misunderstanding over supper. Ruswa is reported to have failed to prepare supper because there was no relish. She suffered severe burns and was admitted at West End Hospital for 11 days. A medical report is yet to be obtained.