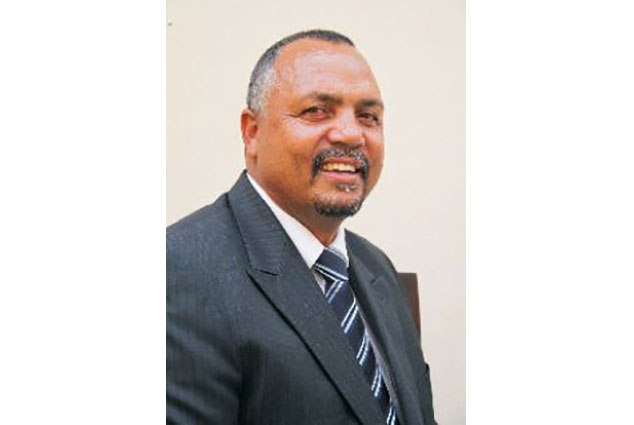 Zanu-PF’s Zvishavane-Ngezi sitting member of parliament, John Holder has been accused by the community of locking up a communal toilet following his defeat in the Zanu-PF primary elections. The elections were marred with irregularities and a number of Zanu-PF officials have acknowledged that rigging took place. Holder allegedly refurbished the toilet in question after sourcing for funds. Sources who spoke to NewsDay said,

The sitting MP, John Holder, who is about to finish his term in Parliament, refurbished this communal toilet, painted it and then locked it, saying he will unlock after the party primaries…He, however, lost the primaries and is nowhere to be seen. After going for weeks locked, people had to break the lock a few days ago to start using the toilet.

However, Holder said that he the toilet was closed due to lack of water.