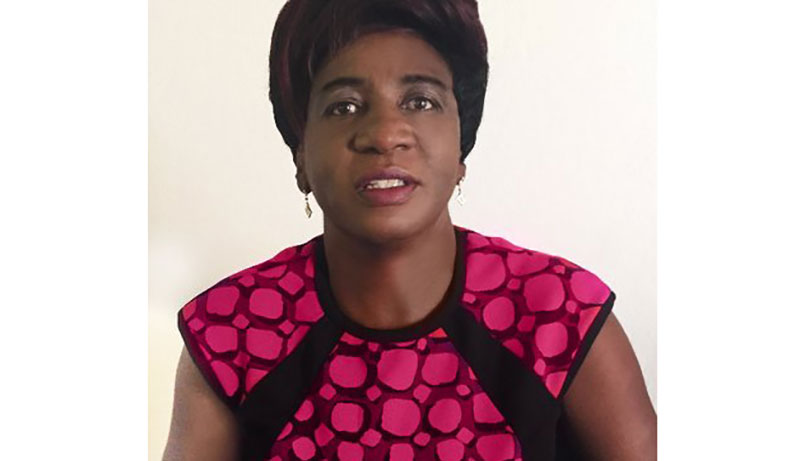 Presidential candidate for the United Democracy Movement (UDM) Violet Mariyacha has said that Zimbabwe needs to elect a female presidential candidate in order for the country to heal and move forward. She also dismissed Joice Mujuru and Thokozani Khupe as serious candidates saying they had got their chances to serve in government in the past. Speaking to NewsDay, Mariyacha said,

Although I have stayed in the western world for decades, I have been moved by the pain and suffering of fellow Zimbabweans across the world, who in most parts are economic refugees who fled the country in their millions due to fear for their lives and economic hardships. The economic hardships is one aspect that influenced me to come back home seeking to rebuild my country.

…It’s a 23-horse race. On the ground, people are hoping for a real change and believe that a mother can heal and rebuild Zimbabwe… From the interactions I am having with people on a daily basis, these are the sentiments which many are always passing that they now need a woman to lead and besides Zimbabwe is so much broken and wounded and a mother-figure like me is the only one who can effectively oil the wounds and comfort the nation. Zimbabwe is hurting and a mother will handle it with care.

…We have two women presidential candidates who have been in government and they both had their chance and I believe it’s now my turn to serve the people of Zimbabwe.