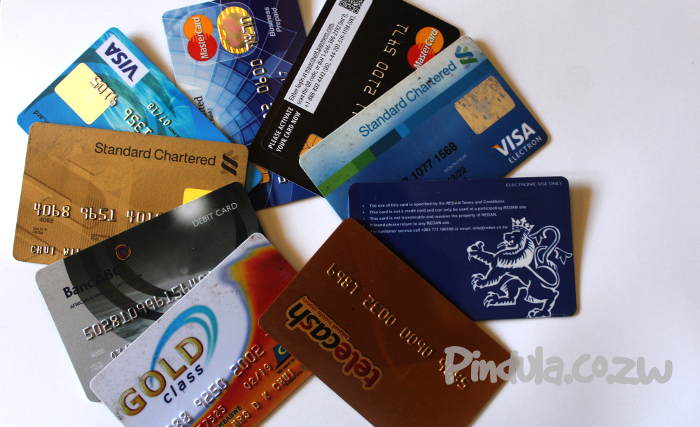 Phillip Chiyangwa’s nephew Mike Harris Chiyangwa was remanded in custody by Harare Magistrate Rumbidzai Mugwagwa after being arrested for the third time on allegations of cloning people’s bank cards. Mike, who is the son Chiyangwa’s late brother Jimmy “Jimalo” Chiyangwa is facing multiple counts of fraud and unauthorised possession of debit cards. He was remanded in custody pending bail ruling after the state opposed his bail.

Chiyangwa is alleged to have stolen $14 000 from one Denis Magaya, the chief executive of Rubiem Zimbabwe Pvt Ltd after cloning his card. Other victims include Tashupika Mwanjira who lost $4 000, Roy Shanu, who lost $5 100 while Knowledge Marowa among others lost $1 980.