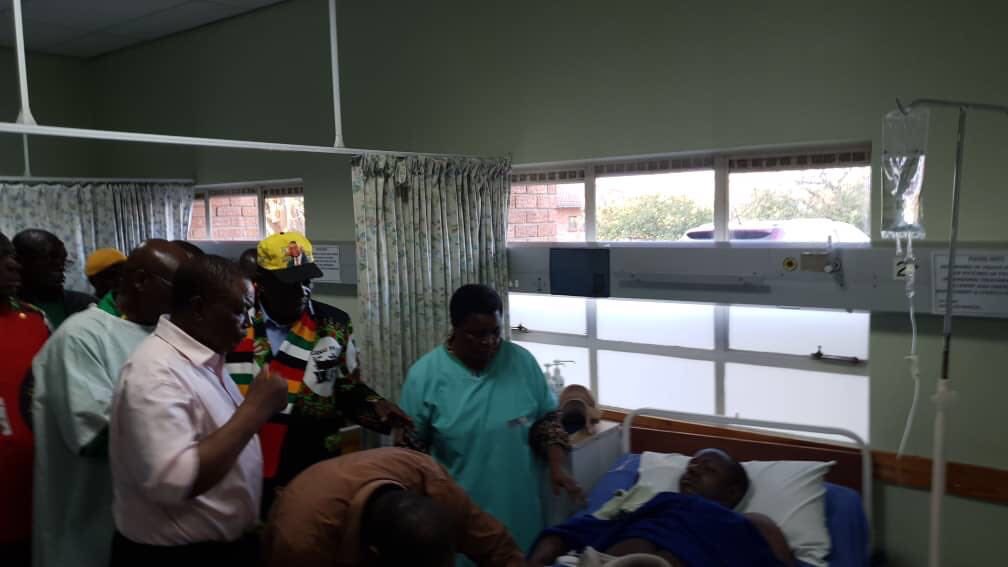 The US Embassy in Harare condemns the attack at the ZANU-PF rally in Bulawayo this afternoon. Political violence in any form is unacceptable and contrary to the positive progress required to move Zimbabwe forward as it seeks to take its place on the global stage. Our thoughts and prayers go out to the victims and their families.

We have seen the reports and videos of an explosion in Bulawayo at a ZANU rally. There is no place for any form of political violence in Zimbabwe. We want to express our sympathy and concern for all those who have been injured.

President Emmerson Mnangagwa issues a statement after the incident