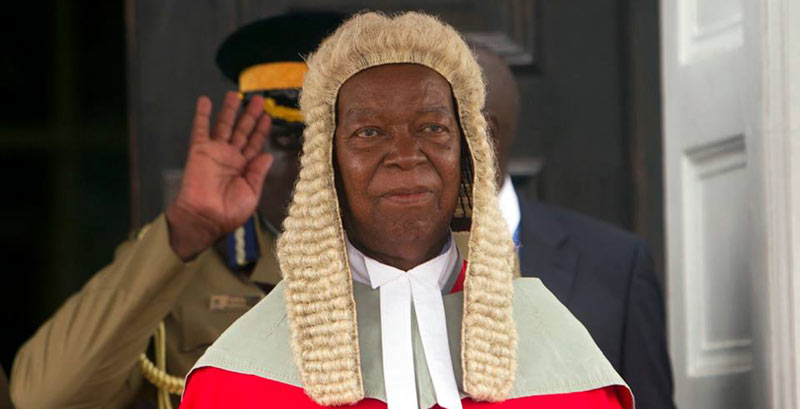 The late Chief Justice Godfrey Chidyausiku’s wife Farai, has petitioned the High Court seeking an order compelling the Judicial Service Commission (JSC) to facilitate payment of her husband’s terminal benefits and pension contributions by the government.

The second and third respondents (Pension Master, Pay Master) despite being aware that I am the only surviving spouse have refused, failed and/or neglected to pay out the pension to me. They have not processed the terminal benefits and pension.