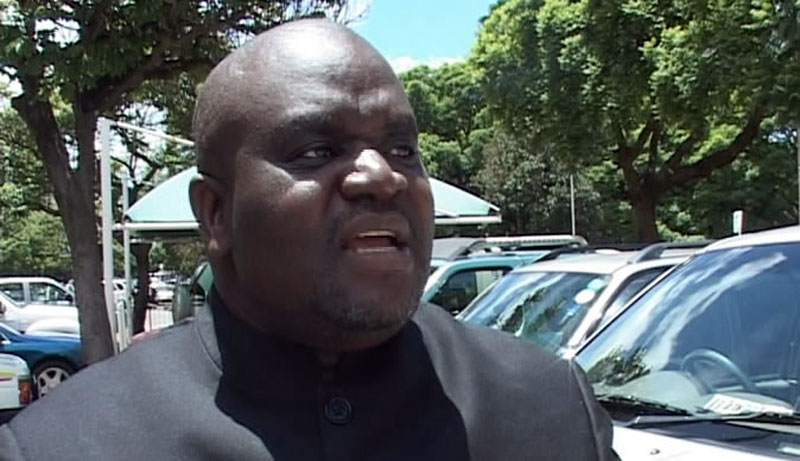 Advocate Dinha has withdrawn his candidature. It is not like he was undermining the party. As the provincial leadership, we were very much alive to the development and he did so with our blessings. We authorised him to file the nomination papers and we had very good reasons to allow him to do so. Our fears were allayed after the chosen candidate’s papers were accepted by the Nomination Court.