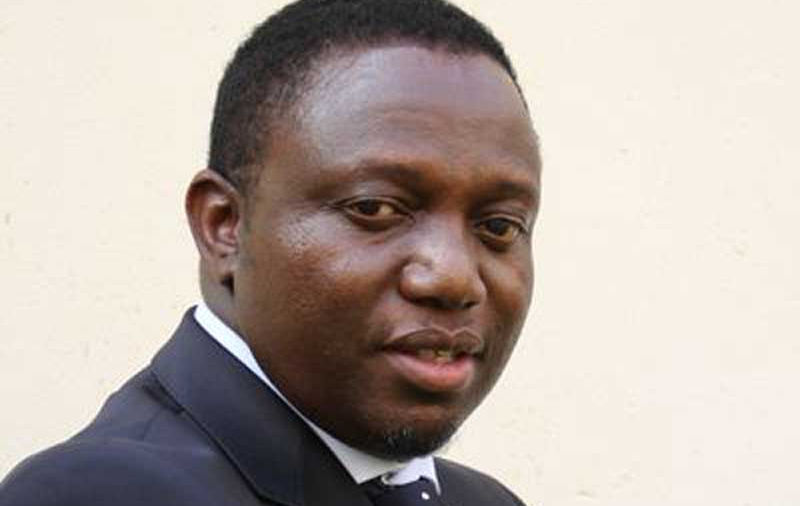 President Mnangagwa is set to address a rally at Chiapdze Stadium in Bindura tomorrow after touring Eureka Gold Mine in Guruve and laying a foundation rock for a multi-purpose sports centre to be built at Bindura University of Science Education (BUSE).

The President will be in the province to lay a foundation for a national sports academy to be built in Bindura, the first of its kind in Zimbabwe. Before that the President will first visit Eureka Mine in Guruve to assess the situation there. The mine, which is the largest employer in Guruve has not been fully operating for quite some time and the President is coming there to give new impetus to the mine for the benefit of the people. This is a welcome development as it will create employment for our people. The President was in Guruve recently and he is coming back again and to us as a province, we value this.

Kazembe Kazembe is a Zimbabwean politician who is a member of the Zanu-PF party. He is the current Minister of Home Affairs and Cultural Heritage. He was elected into parliament in July 2013 to represent Mazowe West Constituency in the National Assembly. He was reelected... Read More About Kazembe Kazembe