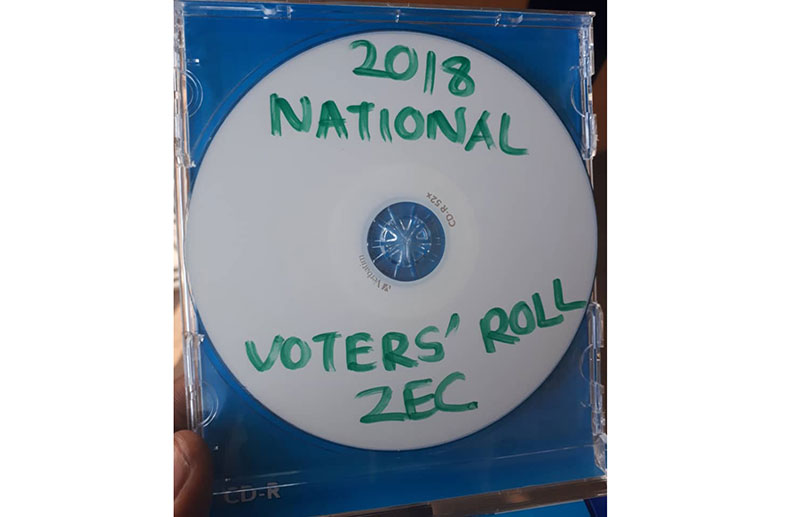 Zimbabwe Electoral Commission (Zec) chairperson Priscilla Chigumba has said that even if there are flaws on the voters’ roll, it’s too late to do anything about it. The election will go ahead as scheduled on the 30th of July 2018. She said that any irregularities can be used to challenge the outcome of the elections. Addressing the media on Monday, Chigumba

Let me put the law in perspective, when the President proclaims an election there is nothing short of an earthquake that can stop that election. So whether candidates scrutinize the voters roll and find irregularities in it or whatever the anomalies that might be there and whatever legal recourse they have, that will not stop the election. I want to be very clear and that is the rule…I think the Chief Justice was very clear in his interpretation of the law that nothing stops an election after the proclamation of the election date, what candidates can do for whatever reasons, whatever their opinion… is to use anything they come up with and challenge the election outcome.

2 comments on “Even If Voters’ Roll Has Irregularities, Elections Will Go Ahead – Justice Chigumba”