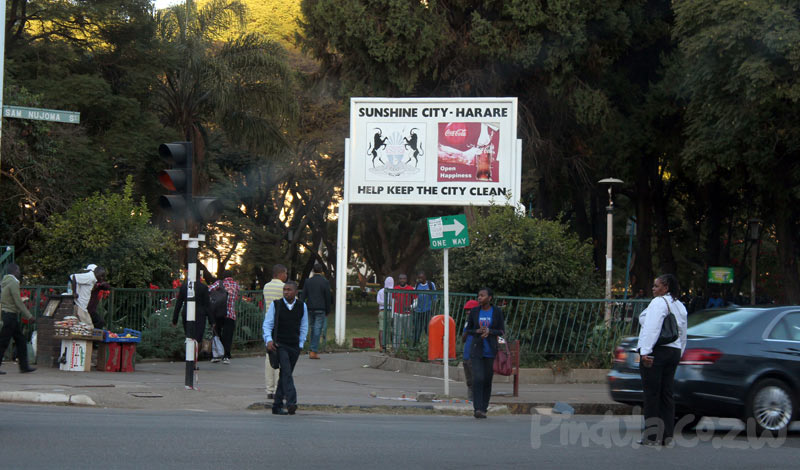 The Herald reports that 360 candidates are contesting for 46 Harare City Council seats. In 2013, only 170 candidates  contested for the 46 wards.

Last Thursday, Nomination Court presiding officer Mr Tendai Gavi announced in the council chamber that 360 candidates had successfully submitted their papers. 23 candidates had their papers rejected after failing to get the required five nominations. An independent candidate was disqualified for being under age. Ward 23 topped the list with 13 candidates, while the smallest ward in Harare, Ward 46, had nine contestants.