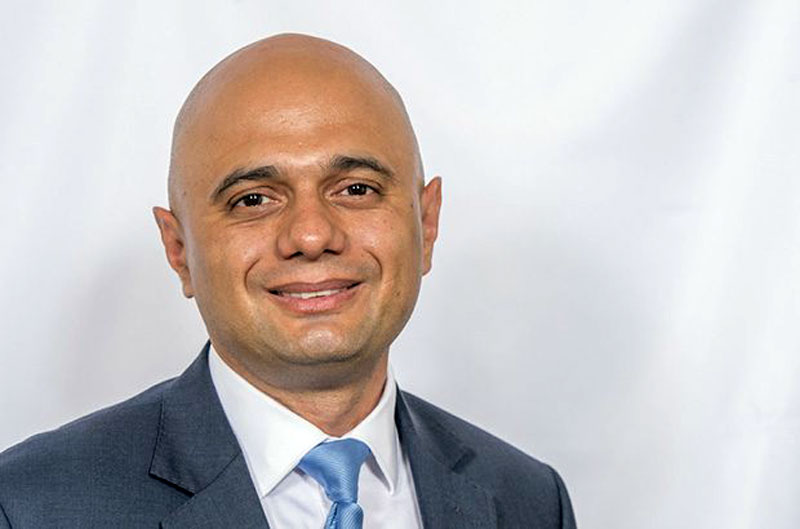 On Friday, the Home Office is expected to confirm that foreign doctors and nurses will be excluded from the government’s visa cap. It has been reported that 2,360 visa applications by doctors from outside the European Economic Area were refused in a five-month period because of the cap. In April, NHS bosses warned that immigration rules were hampering their ability to find workers after visas for 100 Indian doctors were refused. NHS England had 35,000 nurse vacancies and nearly 10,000 doctor posts unfilled in February.

UK To Relax Immigration Rules For Foreign Doctors And Nurses