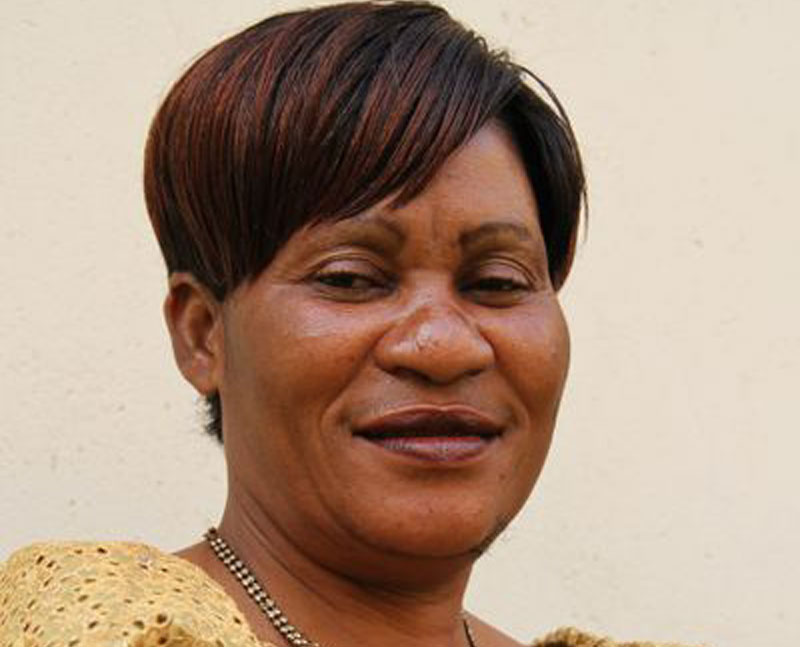 I reported the matter at Karoi Police Station yesterday (Monday). Some Zanu PF supporters have been calling me and threatening my supporters. They have openly told me that they want to burn my warehouses to destroy my maize grain, which they claimed I am using for campaign purposes…This is the second time. They once threatened to destroy all my cattle with the belief that if I become poor, I will rejoin Zanu PF. Most people are now living in fear in Hurungwe East.

Zanu PF Mashonaland West provincial chairperson Ziyambi Ziyambi said he was unaware of the threats and urged Mahoka to report to the police.