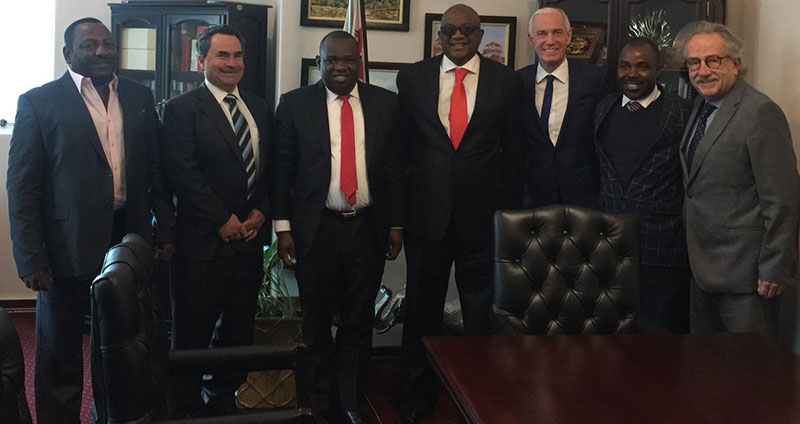 The decision made by the Zimbabwe Football Association (Zifa) to back the joint United States-Canada-Mexico bid to host the 2026 FIFA World Cup seems to have paid off as the North American countries were awarded the 2026 World Cup by Fifa. Zimbabwe supported the joint bid ahead of that of fellow African country Morocco. Said Chiyangwa back then,

Thank you so, so much for this incredible honour. Thank you for entrusting us with this privilege. We are all united in football, the beautiful game transcends borders and cultures. Football today is the only victor.