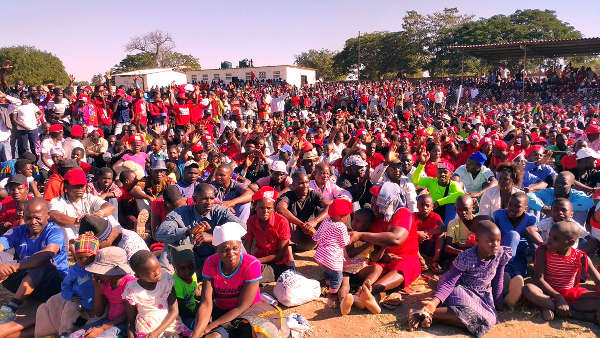 Losing candidates in the Nelson Chamisa led MDC-T’s parliamentary and local government elections in Marondera district are reported to have threatened to contest under Thokozani Khupe’s faction. The candidates are have been collecting nomination papers ahead of the Nomination Court’s sitting tomorrow.

I do not have the names of such losing candidates yet. I only know that our candidates are going to be given a nod to collect those forms by the leadership.

Some candidates have complained that the party imposed candidates in some constituents.