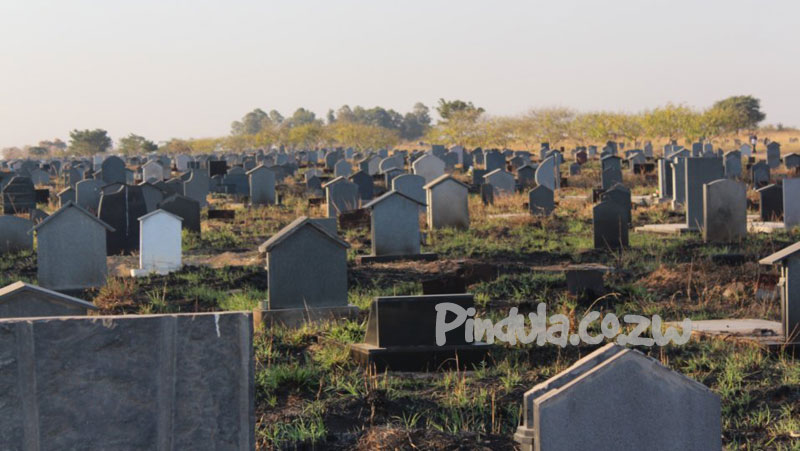 Professor Lumbe, a two-year-old child from Glendale was abducted and killed recently. His father Rambai Lunge said it happened because he had defected from Zanu-PF to the opposition National People’s Party (NPP). Lumbe who is the Mazowe North parliamentary candidate for NPP told mourners at his son’s burial,

My son, Professor went missing on Saturday afternoon but was only found dead by some kids harvesting soya beans on Sunday. This came as no surprise considering that we are living in a politically-charged environment where I receive a number of threats on my family. There are a number of cases where Zanu PF activists came and threatened me saying I was not a member of Zanu PF anymore, so I didn’t deserve to stay on the land that I was given by Zanu PF. I was told clearly that my involvement in opposition politics endangers my family… Their warning was straight-forward that I was putting my family in danger and I was supposed to make a choice

I don’t know about that. I even don’t know NPP candidates. To be honest, I have never heard about that kind of intimidation. People must appreciate the message from our President and all of us we don’t condone violence at all. However, I have no idea of such an incident.