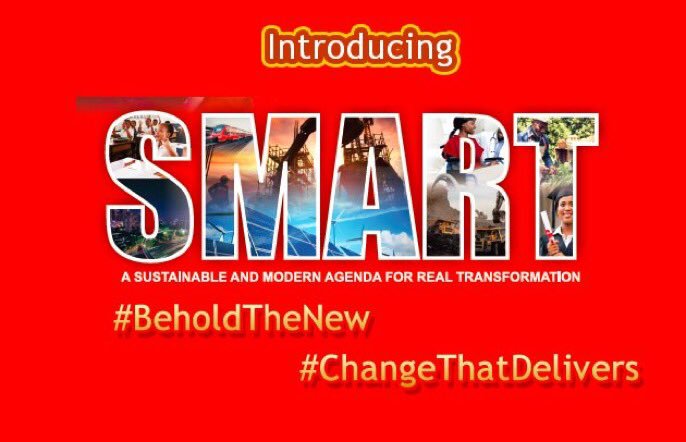 The Herald reports that MDC Alliance plagiarised Section 2.11 of the South African Constitution, which it presented in its manifesto as Chapter 10.

The Section in the MDC Alliance manifesto is headed “Public Administration” while the South African Constitution, it is under Section 2.11 “Reform of State Owned Enterprises”. Below is an excerpt of the article:

Those that remain will be governed in their operations by a new and enhanced Public Entities Corporate Governance Act which will be based on the principles which include that:

i. A high standard of professional ethics must be promoted and maintained.
ii. Efficient and economic use of resources must be promoted.
iii. Public administration must be development-oriented.