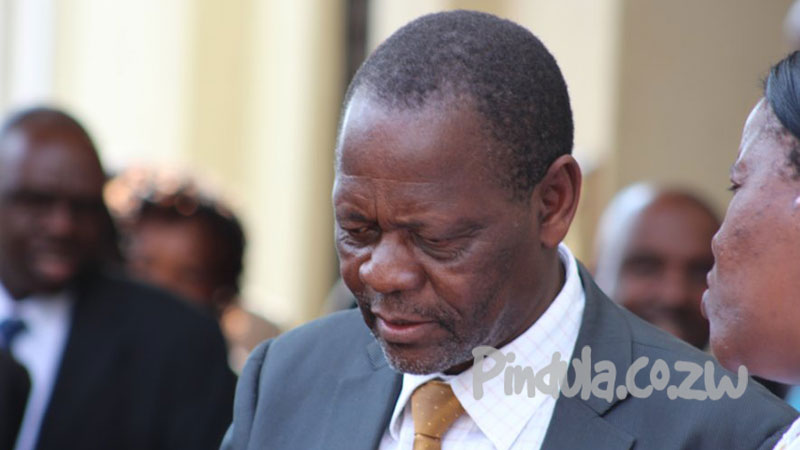 Vice President Kembo Mohadi disclosed that a Zanu-PF candidate who won the primary elections in Matabeleland South was disqualified for using his Facebook account to denigrate the party and its leadership.

Mohadi’s comments come after ZBC announcer Omphile Marupi was replaced by Mnangagwa ally and Matabeleland South Provincial Affairs minister Abednico Ncube as Zanu-PF’s candidate in Gwanda South. Marupi told NewsDay that he was given no reason as to why he was replaced. Said Mohadi:

In Matabeleland South, one of the winning candidates was last week disqualified after it was realised that he was using his Facebook account to denigrate the party and its leadership. However, I want to make it clear that there is no longer any time for primary elections. Let us accept the results and move forward.