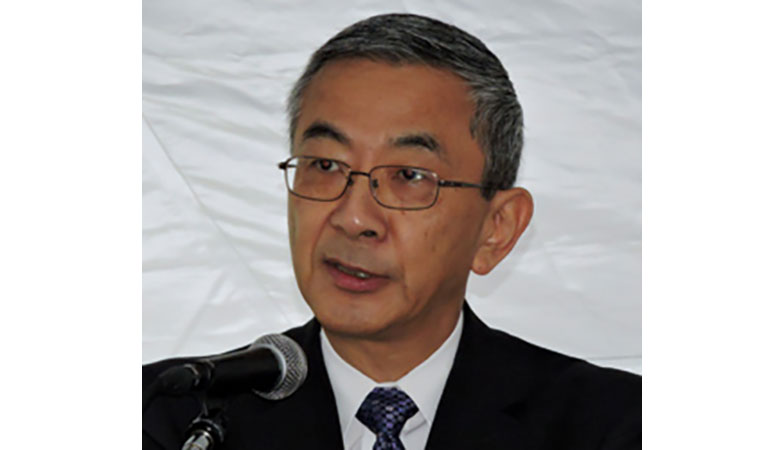 Japan’s ambassador to Zimbabwe, Toshiyuki Iwado has called on the government protect investments and to fix the foreign currency situation if it is to attract foreign direct investment. Speaking at the handover of classroom blocks, two teachers’ houses and furniture at Chemhondoro Secondary School Iwado said,

Sometimes our comments are very harsh, but that is the sense of friendship. If I avoid making harsh comments, I don’t think it’s sincere….Before leaving Tokyo, I met with Japanese business people and they have a couple of concerns. One of them is how Zimbabwe can protect their investments. The second is the currency issue. It is intermingled. I am a government official and I am okay with the slogans but unlike government officials, company people, business people are keen to know what action will be taken. It is okay that the politics have changed, the climate has changed and attitudes have changed. But for them this is not enough, they want to see more conducive circumstances because FDI (foreign direct investment) is not as simple as just buying shares… But it’s not enough I can say. Probably at the moment, I can say the biggest issue is that of foreign currency. Without enough reserves, how can foreign countries investing here be sure that their earnings would be secure?

Saying Zim Is Open For Business Is Not Enough, Forex Situation Must Be Fixed To Attract FDI: Japan