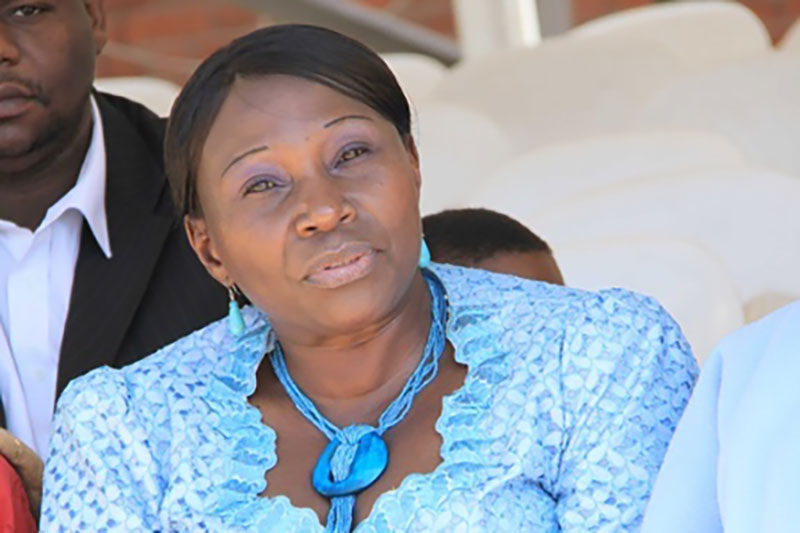 MDC-T politician Tracy Mutinhiri has called on the people of Mashonaland East to punish Zanu-PF for the political violence which occured in previous elections. Mutinhiri who is a former Zanu-PF politician, as well as former wife to National Patriotic Front (NPF) leader Ambrose Mutinhiri, said that Zanu-PF was responsible for the killing and kidnapping in the 2008 elections.

People in Mashonaland East suffered at the hands of Zanu PF, children were killed, husbands, wives and parents kidnapped in the dead of the night in the hands of Zanu PF. When July 30 comes, it is the time to punish those who have been violent, let us not give them our votes.

…They took away Itai Dzamara, up to now we don’t know where he is, as a mother, it is painful to get to bed every day not knowing where your child is, Zanu PF killed my child and we can’t be voting for people with blood on their hands.