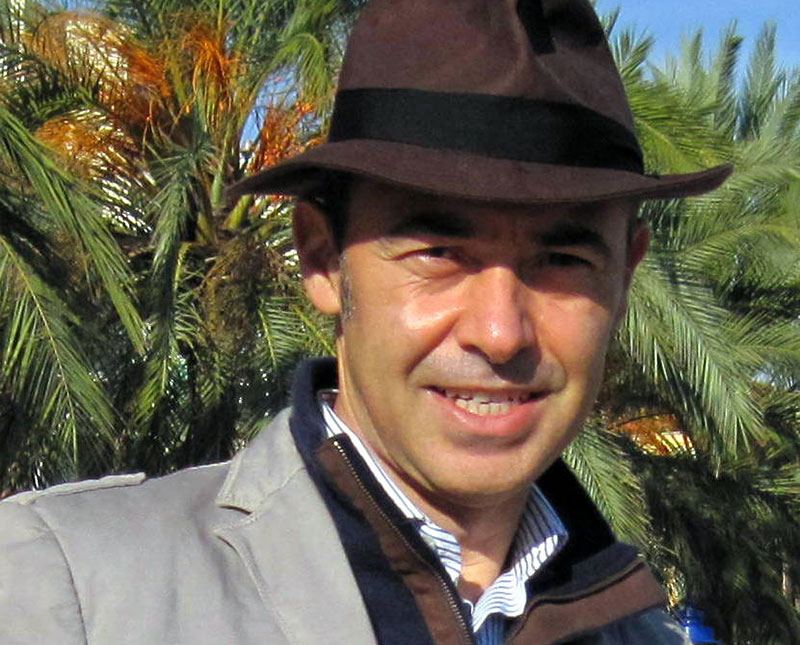 Addressing guests at Italy’s National Day commemorations in Harare, Italian ambassador to Zimbabwe, Enrico de Agostini warned that Zimbabwe must implement actual economic reforms if it is to attract investors and move away from the “mega deals”. Said de Agostini,

Economic recovery won’t happen overnight, investors won’t flock to the streets of Harare just yet, not unless crucial economic reforms are implemented and not just announced. If Zimbabwe truly wants to be open for business, and we all know it does, it must concentrate more on actual economic reforms and less on the so-called mega-deals.

President Emmerson and his predecessor, former president Robert Mugabe made headlines for announcing mega deals although in Mugabe’s case, nothing actually materialised.  The ambassador also warned that Zimbabwe must also abandon the culture of State intervention and honour all its international obligations.