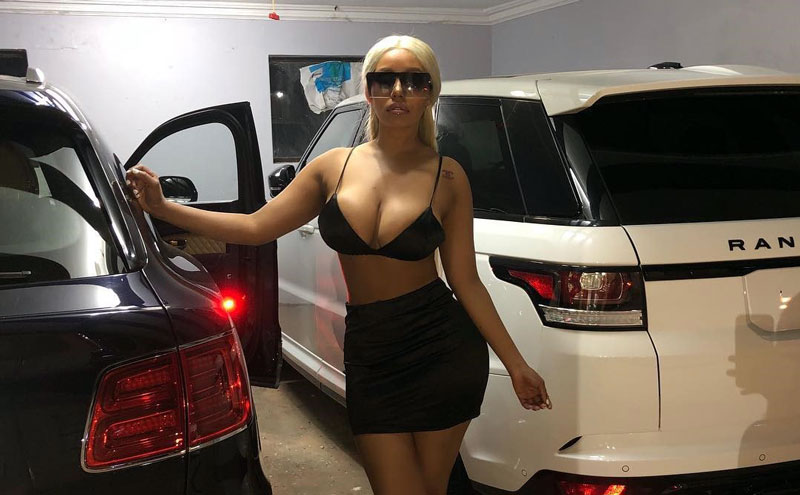 Ginimbi has been seen in the company of Cici during the recently held Fally Ipupa show in Harare to the Madirirano event. Kadungure said his relationship with long time girlfriend Zodwa Mnkandla had ended but the two remain business partners.