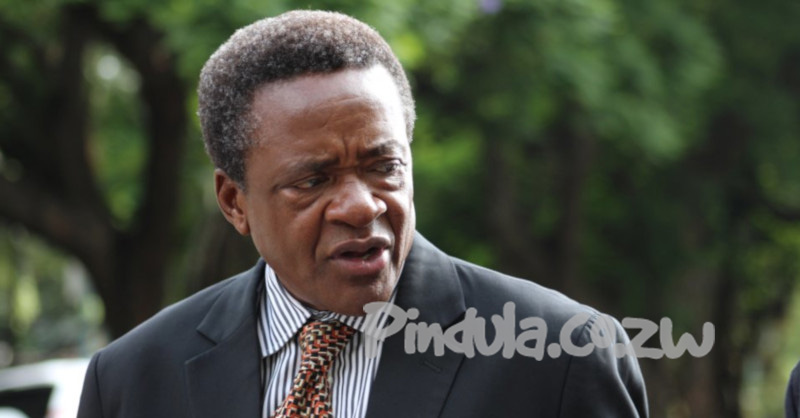 Former Minister of State for Mashonaland West Webster Shamu and his wife Constance have been suspended by the Zanu-PF Mashonaland West provincial executive council (PEC). The province also said that Shamu should not represent Zanu-PF in the forthcoming 2018 harmonised elections, alleging that he has brought the party’s name into disrepute and caused divisions in the party.

Following the provincial coordinating committee meeting that called for the censure of Cde Shamu, we considered the circumstances surrounding the resolutions. Cde Shamu was misusing power in the province and influence on police which was witnessed in Chegutu, where we had more arrests without any information given to us to address certain issues before engaging authorities…He was being divisive in the province, bringing the name of the party into disrepute.

Shamu was recently fired by President Emmerson Mnangagwa for allegedly plotting another Bhora Musango to ensure that Mnangagwa loses the forthcoming 2018 elections.